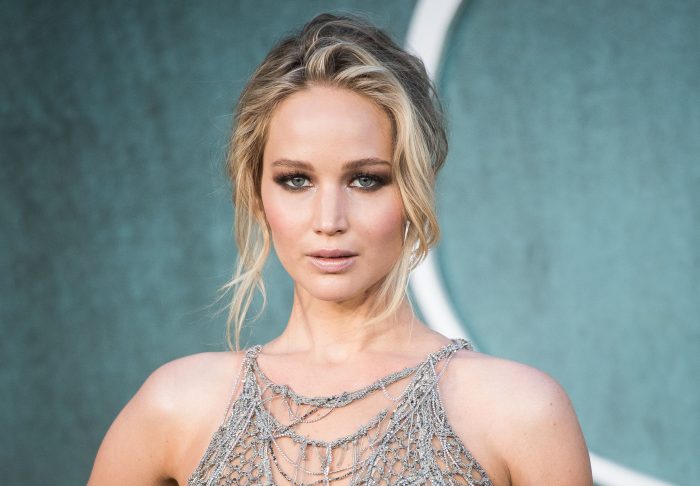 At the age of 28, Jennifer Lawrence’s films have already grossed over $5.7 billion at the box office. She was the highest paid actress in the world in 2015 and 2016, and won the hearts of many with her performance in The Hunger Games trilogy.
Lawrence went on to star in many other great films such as Joy, Passengers, American Hustle and Silver Linings Playbook, winning the best actress Academy award for the latter. As of 2019, her net worth is estimated at $130 million.