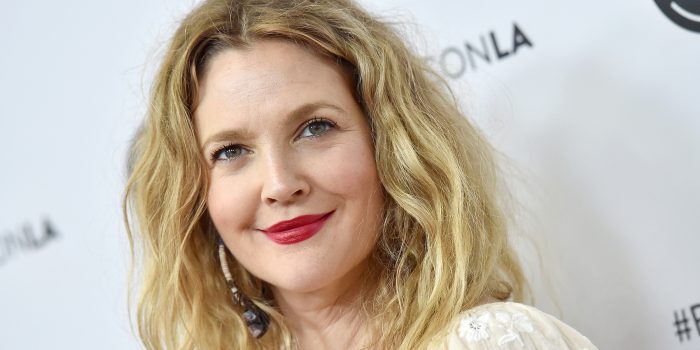 An actress, model, author, and entrepreneur, Drew Barrymore is a jack-of-all-trades. She rose to prominence with her role in the renowned E.T. in 1982 and went on to star in a number of successful films, such as 50 First Dates, Charlie’s Angels, Never Been Kissed and Scream.
Over the years she has won several awards, including –but not limited to– a Golden Globe and a Screen Actors Guild Award. As of 2019, her net worth is estimated at $125 million.